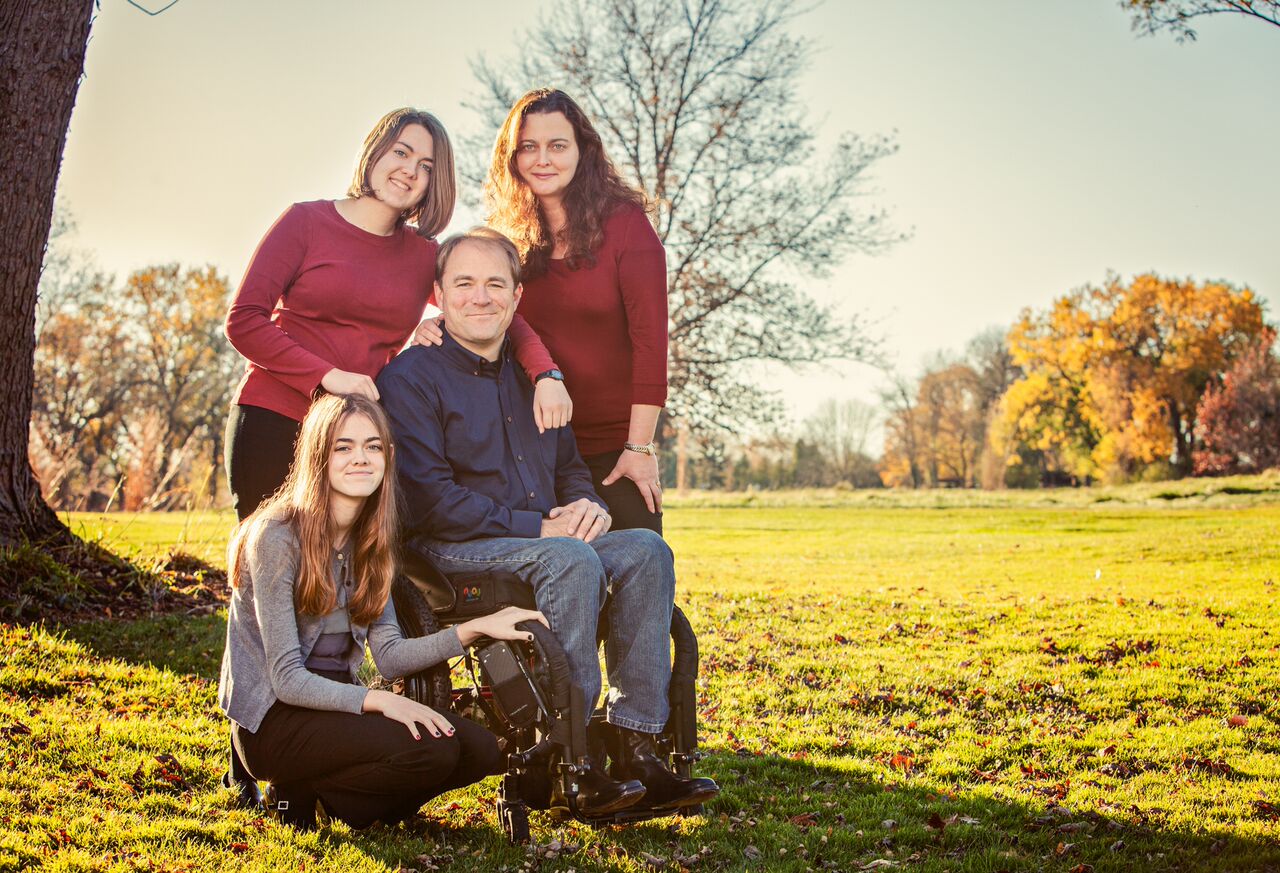 “I’m in the State Senate to cut spending, lower taxes and fight corruption. Together, we can reform our state for us and our children’s future.”

Dan McConchie is the State Senator for the 26th District of Illinois. 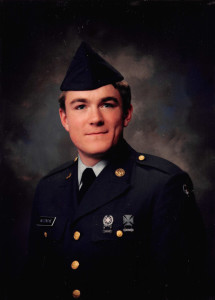 As a hard-working native Midwesterner, Dan’s entrepreneurial spirit
goes back to before he could drive. At age 9, Dan started going door to door in his neighborhood offering to do odd jobs like snow removal. In those formative years, he learned the value of showing up early and working hard as well as the importance of ensuring that a customer is fully satisfied. Dan started his first business at age 15 and another while in college.

With a heart for service, Dan joined the Army National Guard on his 17th birthday where he spent nine years in both the infantry and military police. 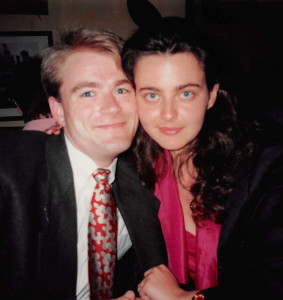 Dan met his wife Milena at an educational institute on American politics and economics in Prague, the Czech Republic. Together they have two beautiful teenage daughters, share a passion for travel as well as a love of country that comes from the first-hand experience of seeing the world. Dan has traveled to 45 states and over 20 countries.

Previously, Dan worked for non-profit groups in states across the country as an advocate for the most vulnerable amongst us at the beginning and end of life and to help curb sex trafficking. In his work, Dan has been a frequent speaker at events around the country and quoted extensively in the national news media including in the New York Times, Chicago Tribune, NPR, MSNBC and FOX News.

In 2007, Dan was in a hit and run accident in Mundelein while riding a motorcycle that left him with a spinal cord injury and requiring him to use a wheelchair for mobility. While some people stay down when suffering a loss, Dan bounces back. He continues traveling extensively and has taken up sports such as adaptive skiing. His personal motto, which he adapted from his days in the infantry, is “Adapt and Overcome.”